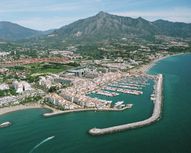 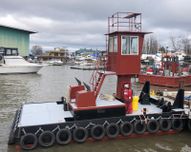 Sorry, but the 1990 Beachcraft 48 listing has already been removed.

Get an email notification when another vessel like this is listed

We also have the following similar vessels currently advertised:

1990 Beachcraft 48   €35,000
The asking price is the starting amount of the online auction. Join us on www.bootveiling.com until 24 February. The Flying Fox has been used by the owner for the past 14 years for various trips on the European waterways. The longest one-way trip was over the North Sea from Breskens to Lowerstoft, about 11 hours. There has also been almost everywhere in the area between Utrecht (the Netherlands) in the north to Pont-a-Bar (France) in the south and west of this line from Honfleur (France) up via Eastbourne and London to Lowerstoft (United Kingdom). The boat has always offered the own... read more