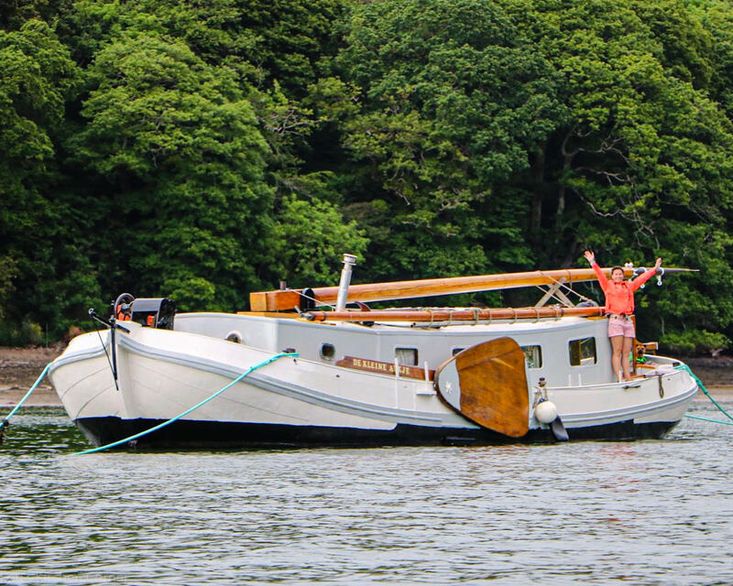 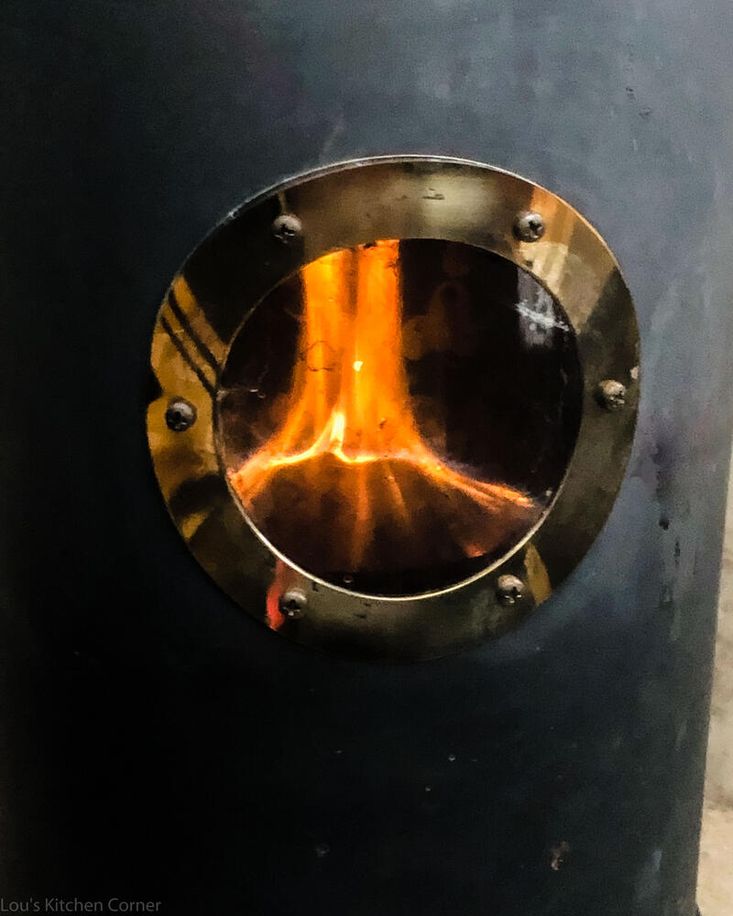 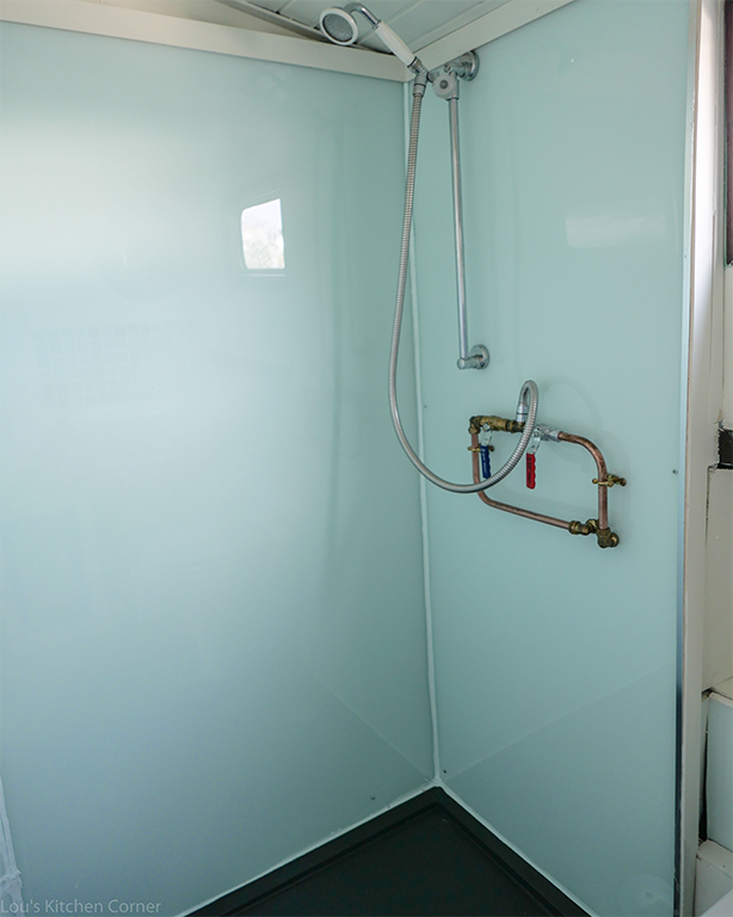 The boat has a mooring in London at St Katharine’s Docks. It is currently moored in Devon, but will be moved to London shortly where it can be viewed at South Dock Marina.

The boat has been significantly upgraded internally and externally, but has retained the charm and profile of the original details & features.

A new large shower with a new domestic sized, toilet (and large holding tank). The interior was fully repainted, the L-shaped built-in couch was newly upholstered and a new boiler was fitted.

New anodes were installed to a hull that was treated by sanding back the bottom and applying 2 x coats primer, followed by 3 x coats anti-fouling paint + 1 x coat blacking (strip down the middle bottom) with 2 x coat anti-fouling paint on top.

The exterior was completely re-painted (and any rust was sanded back, applied red-oxide before 2 x coats final coat.

New Grey Perma teek decking was fitted after sanding down the steel. Leeboards and the rudder were sanded back and re-oiled.

117-year-old Dutch Sailing Tjalk with incredible history attached i.e. built in Holland in 1903. Moved turf then coal up the canals. They pulled the barge on ropes, as horses were too expensive back then. During the WW2 (when Holland was occupied) she hid 6 Dutch army boys from the Nazi's for the duration of the war.